ACED realised a video campaign based on their news archive

As part of Trouw's 75th anniversary this year, ACED has designed a series of front-page videos. The videos were made on the basis of stories that we found in Trouw's many years of news production, for which use was made of the Delpher archives and the National Library of the Netherlands. 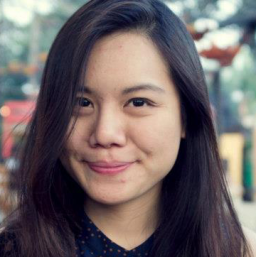 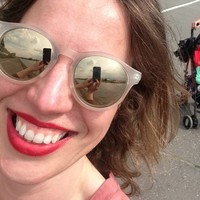 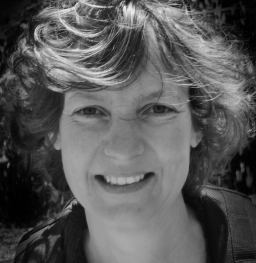